Airbags, as passive safety systems, are almost fifty years old. This system was patented in 1971 by Mercedes-Benz, and in 1981 they incorporated it for the first time into their Class S W126 model. It began with an airbag for the driver, and later included the passenger as well. From there, it went on to introduce roof and curtain airbags, and also airbags on the side, for the knees, in the rear, and even in seatbelts in certain child retention systems.

However, this improvement continues to develop on the exterior of vehicles. At the start of this decade research was beginning with pedestrian airbags (those that deploy in case of run-over), to avoid the consequences of the impact against the hood and the windshield that can be posed to the victim.

This innovation is already present, for example, on Volvo V40, in which external airbags protect pedestrians in run-overs up to 50 km/h. Now, automotive parts maker ZF wants to add a new innovation: side body car airbags.

Side impact collisions are amongst the most dangerous type of car accidents. In fact, they represent almost 700 deaths per year and almost one third of all passenger deaths in German roads.

The aforementioned company has been developing for years a prototype of pre-crash safety system in which the external side airbag deploys a few milliseconds before the impact. This provides an additional lateral cushioning that can save lives and reduce the importance of passenger injuries. It also limits the possible damage to the car body. 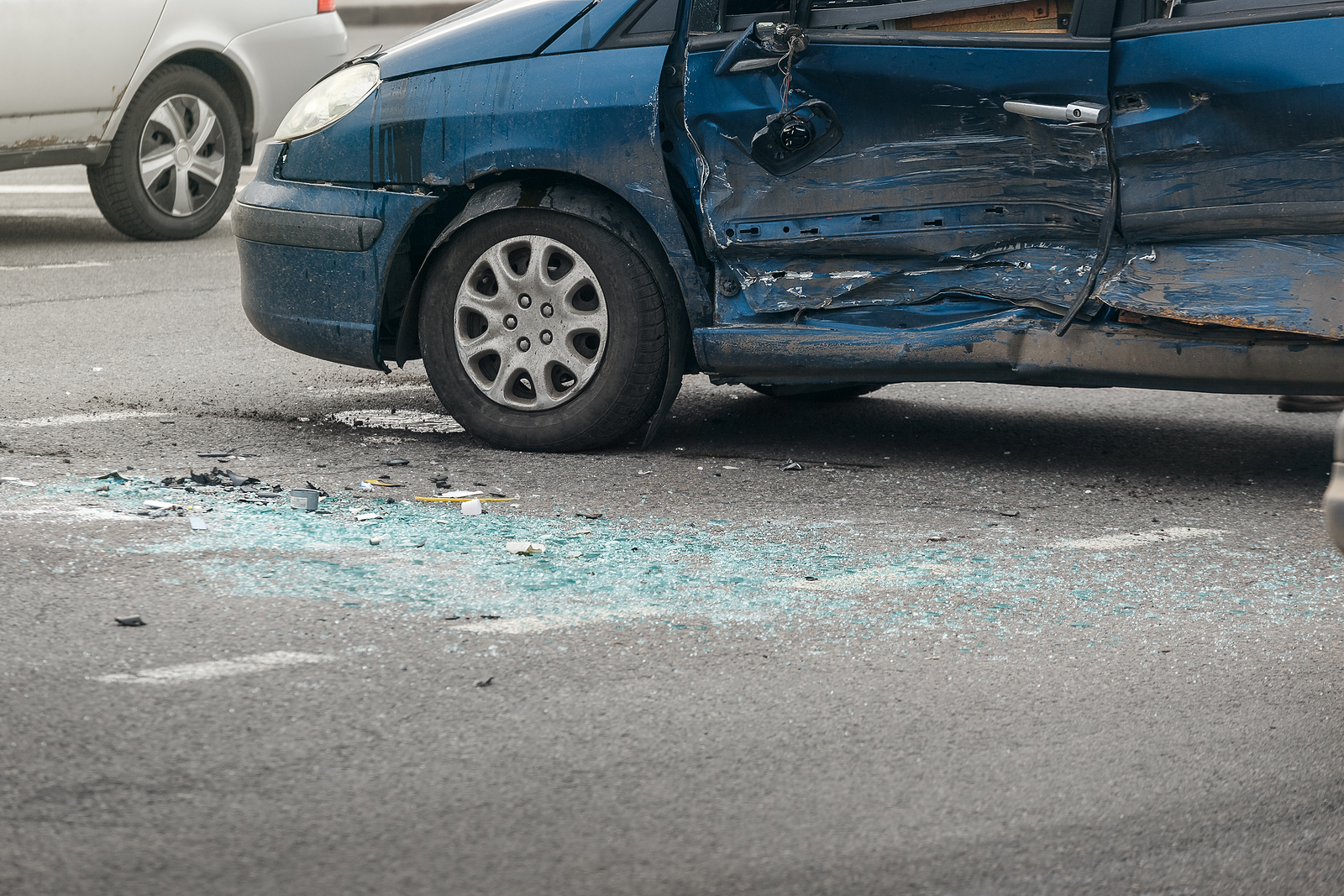 In order to make all this possible, airbags have been connected to the vehicle’s sensor systems. In addition to this, algorithms capable of determining if a crash is imminent have also been developed. This enables the system to decide whether it is necessary to deploy the airbag or not.

The main challenge during the development of this system was, according to the maker, recognizing in a reliable manner an unavoidable collision and deploying the external side airbag before it happens. This system has about 150 milliseconds to make the decision of deploying and filling the airbag, approximately the time a person takes to blink.

First of all, the vehicle’s sensors have to identify a potential impact quickly and precisely. This is possible thanks to connected cameras, together with radar and lidar systems (detection and range). Algorithms in the system software decide if the collision is avoidable or not and if the deployment of the airbag is possible and beneficial.

Side impact collisions are amongst the most dangerous type of car accidents. In fact, they represent almost 700 deaths per year and almost one third of all passenger deaths in German roads.

If all these decisions are affirmative, the system turns on the inflators to fill the airbag, which has a capacity between 280 and 400 liters (between five and eight times the driver airbag volume), depending on the vehicle. Then, it expands upwards from the lateral base to create an additional deformation area around the door, between pillars A and C.

In case of a side impact collision, passengers on the crash side have a high risk of important chest injuries if the car body becomes critically deformed. This system can reduce the impact of another vehicle up to 30%, which helps to reduce significantly the risk of injury, up to 40%.

Even though this system does not prevent the crash, it cushions it, so that the consequences both for passengers and car body are less serious, despite the fact that they are not completely eliminated.