Businesses that allow users to repair their cars by renting boxes and tools on an hourly basis have increased in popularity in recent years. This is mainly due to a contracting economy and the false savings perception in the cost of car repairs. But, as happens in many other aspects of life, you get what you pay for. This is also true when talking about bodywork and paint repairs.

This, at least, is what is confirmed by a study conducted amongst British drivers and released this year by consumer website Money Saving Heroes. According to this study, amongst the most popular operations performed by these improvised home mechanics are the ones related to bodywork and paint and also others purely related to mechanics such as gasket replacement.

The fact is that 42% of survey respondents acknowledge that it would have been cheaper to take their car to a garage for a professional to have performed a good job from the beginning. In fact, the lack of experience of these improvised home mechanics usually means a forced visit to the garage to repair the damages and, therefore, an additional cost. This way, it is estimated that almost 40% of mistakes commited on DIY repairs had to be fixed by professionals in the garage, which meant a cost overrun of £80 to £170 (between 90 and 190 euros).

In addition, this study shows that an increasing number of British drivers (57%) decide to buy the necessary parts themselves to tackle their vehicles’s repair.

Another conclusion from this study is that 30% of survey participants would not dare tackle their repair themselves because “they do not trust themselves to perform the job”, while 24% claim to have a friend capable of repairing their car for a cheaper price than a garage. However, 21% say that they want the repair to be performed well by a professional from the beginning. 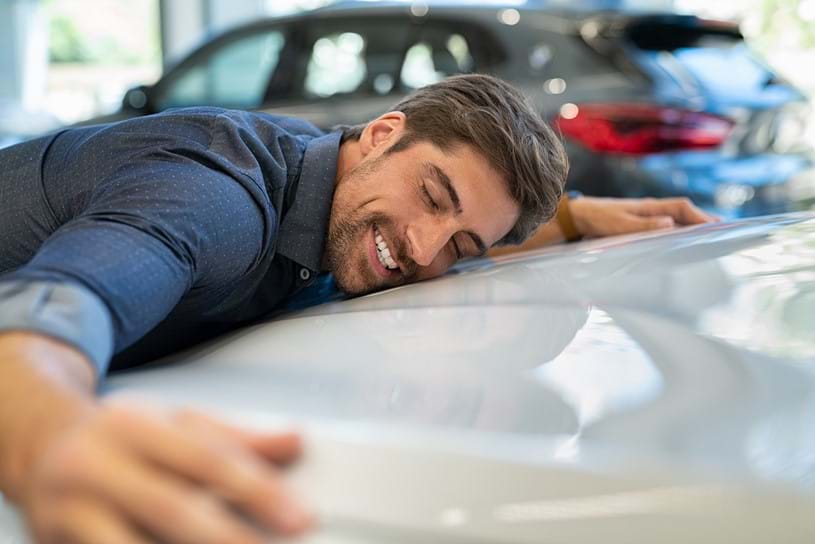 Body and paint repairs? Better in a specialized garage

In the cases of body and paint, which are amongst the most popular in the array of DIY car operations performed by drivers, it is necessary to stress the specific characteristics that make it important to leave this type of work exclusively to a specialized garage.

On one hand, this specialized garage will have the necessary technology to achieve a perfect identification of the color that needs to be replicated and the tools and materials to get it done. Considering the increasing number of finishes and special paints in new vehicles, it is more and more difficult to achieve a perfect color match without the necessary resources.

In addition, and due to the specific characteristics required by vehicle repainting operations, it is necessary to leave them to a specialized garage, which has the knowledge and equipment necessary to ensure perfect operations while also respecting the environment.